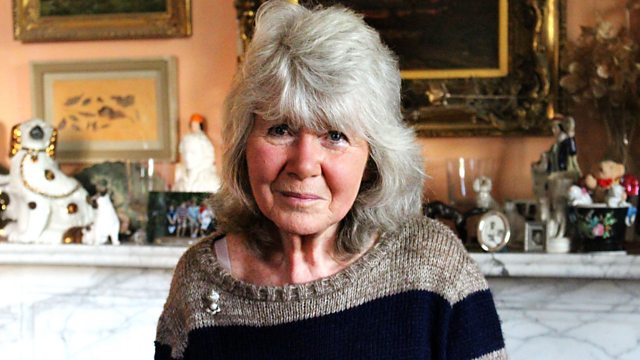 Her long writing career spans newspaper columns for the Sunday Times and the Mail on Sunday, non-fiction books on class, marriage and animals in war and novels that sell in their millions. Her romances set in the late seventies - including 'Bella', 'Harriett', 'Imogen' and 'Prudence' – were followed by 'Riders' in 1985, the first of her Rutshire Chronicles. Set mainly in the Cotswolds, they are racy and raunchy page-turners exposing the scandalous – and often hilarious - goings on among the British upper classes.

Born in 1937 in Essex, she was brought up in Yorkshire and enjoyed a happy childhood surrounded by dogs and ponies. At boarding school she earned the nickname, ‘the unholy terror’ and having failed to get into Oxford and being sacked from a number of jobs for her inability to type, she turned to journalism before publishing her first book, 'How to Stay Married' in 1969.

She married Leo Cooper in 1961 and, unable to have children of their own, the couple adopted Felix and Emily in the late 1960s. The couple were married for 52 years before his death in 2013.

See all clips from Jilly Cooper (3)