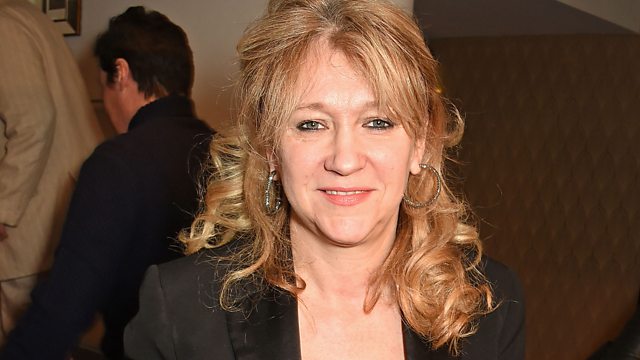 Mark Coles profiles the life and career of theatre producer Sonia Friedman, producer of some of the biggest stage hits of the past 15 years.

You may not have heard of Sonia Friedman, but she's one of the most important people in British theatre. She's produced many of the biggest stage hits of the past 15 years - including Jerusalem and The Book of Mormon - and is a multiple award winner. This week, Harry Potter and the Cursed Child opened in London. It was produced by Sonia Friedman.
Her first job interview was with Laurence Olivier and Joan Plowright in their kitchen. She got the job.
She's a consummate deal-maker and is able to persuade writers and performers from JK Rowling to Mark Rylance and Benedict Cumberbatch to work with her.
Mark Coles talks to family, friends and colleagues to discover more about her life and career.