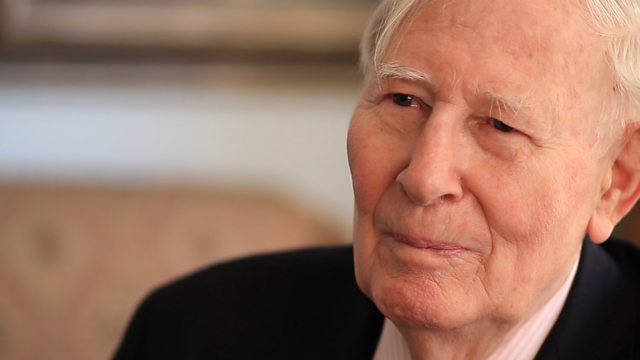 Roger Bannister: Everest on the Track

Documentary about athlete Roger Bannister, who became the first man to run a mile in under four minutes and injected a booster shot into Britain's morale after World War II.

On 6 May 1954, Roger Bannister became the first man to run a mile in under four minutes. He was the epitome of Britain's disappearing scholar-athlete ideal.

The lunchtime-trained runner, immersed in his medical school studies, injected a booster shot into Britain's flagging but still flickering morale. This documentary is as much an historical study of Britain's search for something to erase the woes of the Second World War as it is a fresh look at the story of the quest for the first four-minute mile, previously deemed physically impossible. The story is told by Sir Roger himself, his rival John Landy, Seb Coe and the late Chris Chataway - Bannister's friend and pacesetter - among many others.