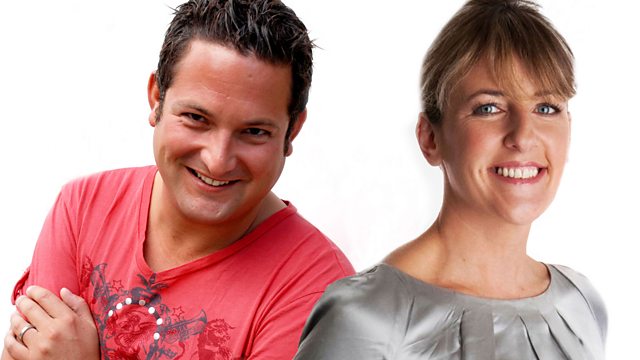 As leading French newspapers, radio and TV stations say they'll stop giving out the names and photographs of attackers linked to the so-called Islamic State, we discussed whether the British press should follow suit with TREVOR KAVANAGH Associate Editor and political columnist at The Sun. As Pinewood Studios is bought by a global property fund, we spoke to GARETH OWEN a Pinewood Studio historian who works for Roger Moore's production company based at the Buckinghamshire site. As Hillary Clinton is announced as the first female presidential nominee, we discussed the glass ceiling that is still preventing most women from securing the top jobs ... SARAH DITUM, writer for New Statesman and the Guardian and MARA RUDMAN former national security official for both the Obama and Clinton administrations told us that they believe this is a 'genuinely exciting time for women'. Our big guest today was international trade lawyer, mother of three and wife of former Deputy Prime Minister Nick Clegg MIRIAM GONZALEZ DURANTEZ, she has a book out. And after 3pm we had our monthly news quiz with ROB ROUSE, JENNY RYAN and JUSTIN MOORHOUSE.