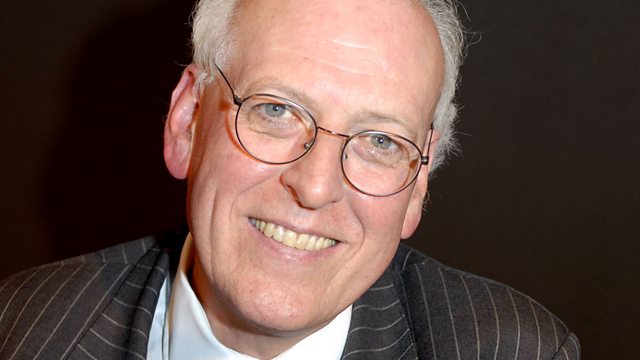 A Point of View After the Vote
Episode 4 of 5

Britain's leading thinkers give their view of Brexit. Peter Hennessy sees Brexit as the biggest strategic shift in British history since the Second World War.

Peter Hennessy sees the UK's vote to leave the European Union as the biggest strategic shift in British history since the Second World War, rivalled only by the disposal of the British Empire. As a consequence, we need a serious national conversation using a new political vocabulary to tackle "multiple and overlapping anxieties".

"If we do hold that national conversation, rise to the level of events and draw on those wells of civility and tolerance, we may yet surprise ourselves - and the watching world - by the quality, the care and the foresight of what we do and what we say."

Democracy After Brexit—After the Vote

Brexit and our cultural identity—After the Vote