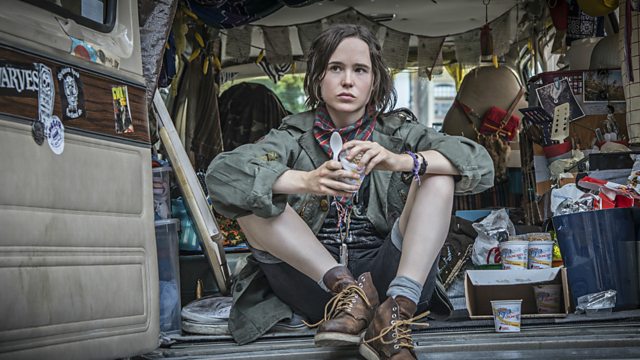 Tallulah, David Bowie Prom, The Plough and the Stars

Ellen Page stars in new Netflix film Tallulah as a rootless young woman who spontaneously steals a child from an irresponsible mother. Hannah McGill reviews the film which was written and directed by Sian Heder, who also writes for the TV series Orange is the New Black.

John Cale discusses his participation in the David Bowie Prom, which also features Laura Mvula and Marc Almond, in a celebration of the music of the singer who died in January.

A production of Sean O'Casey's The Plough and the Stars has just opened at the National Theatre in London, which tells the story of the Easter Rising and the attempt to end British rule in Ireland. O'Casey's daughter Shivaun, historian Dr Heather Jones, and Sean Holmes - director of the Lyric Hammersmith - discuss whether it still has the power to challenge an audience 100 years since the Easter Rising.

Tallulah is available on Netflix from Friday 29 July.

The Plough and the Stars

The Plough and the Stars is running at the National Theatre until 22 October.