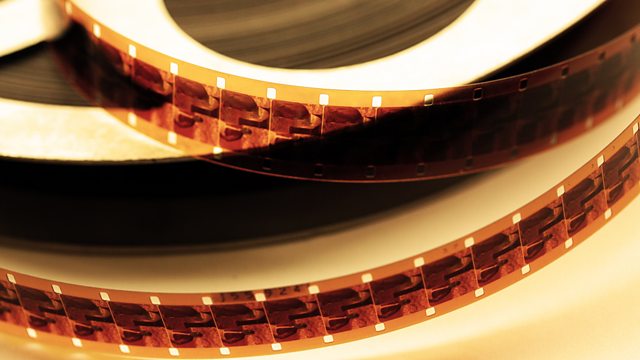 Consumer affairs. Why are movies about religious miracles not doing well in the UK when they are box office hits in the USA? And why do gamblers have few consumer rights?

A small charity linked to AgeUK is cutting all ties after criticism of the big charity's commercial ties with Eon. The local charity says it's losing donations.

We investigate the online bank WeRe Bank. Its founder, Peter Of England, says you can pay off your bills using his cheques. We speak to one of its 12,000 global members who has now been left with massive debts because the cheques bounces.

Movies about religious miracles are a big box office draw in the USA, but they don't make much money here, we discuss why with film critic Charles Gant from Heat Magazine.

We speak to the Chief Executive of the discount retailer B&M Bargains about its expansion.

And, the third part of our series on self building your home. We look at a regeneration project in a town in The Netherlands where giving people the opportunity to build their own homes helped improve the area.