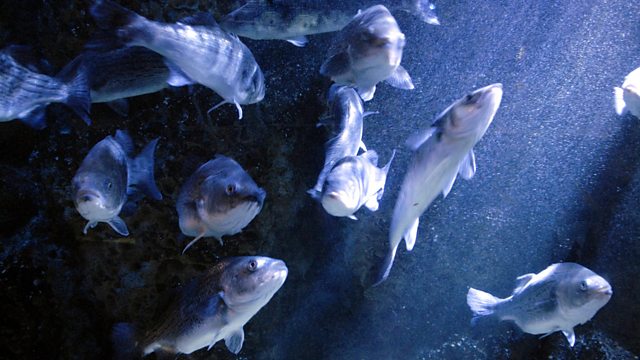 Consumer affairs programme. The little bits of plastic known as microbeads. Plus a look at chatbots, and housing in the Netherlands.

Have you heard of chatbots? They're robots that communicate with you - usually over the internet. They're all the rage at the moment with companies including Facebook and Microsoft investing heavily in them. Joshua Browder from London knows all about them. He's designed an online chatbot to help people fight unfair parking fines. It's free to use and he says it's helped 160,000 people to appeal against parking penalty notices in the UK and in the United States. Joshua is 19. He's studying Economics and Computer Science at Stanford University in California and he stayed up late to speak to speak to us on skype.

Little bits of plastic, also known as micro beads found in many cosmetic products, like face wash have been at the centre of an environmental campaign due to the damage they cause when fish eat them once they're washed down our drains and enter the sea. Waitrose has promised it will only stock branded products which do not contain them from September. Its own label range of beauty products has never contained any micro beads.

Netherlands is one of the most densely populated countries in the world. Its 17m people live on average 500 to a square kilometre; that's nearly twice the density of the UK. Like the UK its population is expanding and the need for new homes urgent but traditional builders aren't hitting targets. The Government, after years of scepticism, are now promoting self-build homes as a part solution to their housing problem. Kevin Mousley reports from The Hague at the heart of the process lies an unusual shop.

Love cooking but don't have the time? Why not get everything you need to whip up a feast with a meal kit delivered to your door? It can be a bit of a hassle shopping for ingredients on the way home and coming up with simple yet tasty meals, but a meal kit allows you choose between classic, veggie and family-friendly varieties -but how easy are they for the inexperienced cook?

Call You and Yours: What have trade unions done for you?