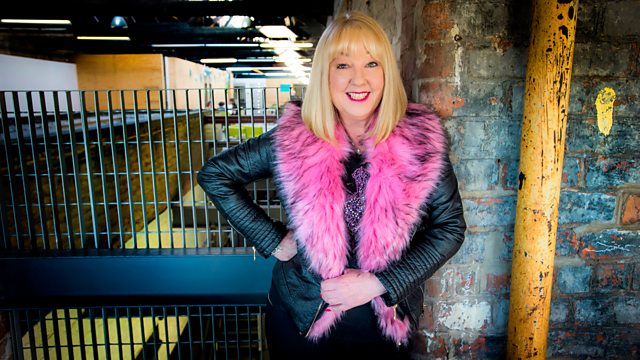 As part of the BBC My Generation 60s season Liz chats to British musician Graham Nash about his incredible career, which took him from Manchester to the States where he of course hooked up with David Crosby, Stephen Stills and Neil Young. She also has clips from clips from Sandy Shaw, Donovan, Roger Daltrey, Jack Bruce, The Temptations, David Crosby, The Four Tops and Bill Wyman talking about their lives and careers in the 60s.
She also gives listeners the chance to show-off their musical knowledge with themed tune suggestions and chats to a listener about their favourite album in All Killer No Filler, which this week comes from Spiritualized.

See all episodes from Liz Kershaw