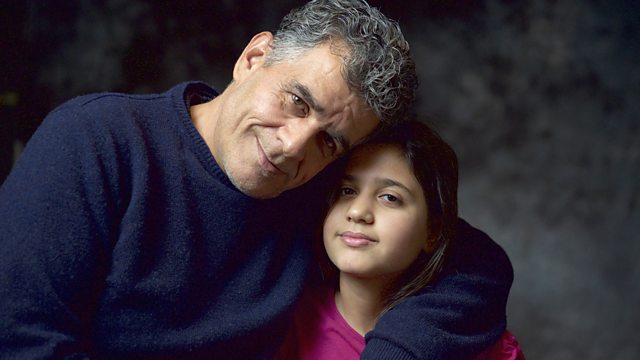 Documentary following some of the million people who smuggled themselves into Europe in 2015, beginning as thousands of Syrian refugees arrive in the Turkish port of Izmir.

12 months ago, the production team began giving camera phones to people attempting to reach Europe, escaping war, poverty or persecution. They were prepared to film where regular film crews could not go: on the inflatable dinghies crossing from Turkey to Greece, in the back of lorries entering the Eurotunnel, or on open trucks driven by people smugglers across the Sahara.

This first episode begins as hundreds of thousands of refugees from Syria arrive in the Turkish port of Izmir. We meet 11-year-old Isra'a, selling black-market cigarettes so that her extended family can pay smugglers to take them across the Mediterranean on a dinghy. But as they hear stories of more and more people drowning, her father Tarek is no longer sure if he can risk his children's lives...

Meanwhile, 27-year-old Hassan, who is fleeing imprisonment and torture in his native Damascus, is desperate to make the crossing at all costs. He puts his life, and those of his travelling companions, in the hands of smugglers and boards a dinghy. As the overcrowded boat begins to take on water, the passengers face a life-and-death decision.

In Syria, we film 24-year-old Anas as he prepares to leave the shattered city of Aleppo, with snipers firing at his departing taxi as he heads towards the Turkish border.

And we meet Ahmad who, having left his wife and young family behind, is racing to get to Britain so he can get them out of their besieged town in Syria. But he's stalled on Kos as the Greek island is overwhelmed and the authorities struggle to cope.

Filmed by both production and the refugees themselves, the result is a terrifyingly intimate yet uniquely epic portrait of the biggest movement of people that Europe has seen since World War II.

Episode 2—Our Journey to Europe

See all episodes from Exodus: Our Journey 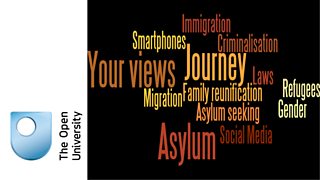 The stories behind the journeys 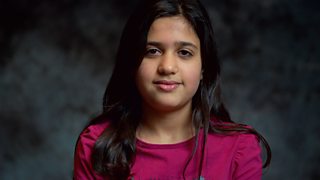 Find out why Hassan, Isra'a, Ahmad and Sadiq left their homes to pursue a life in Europe.