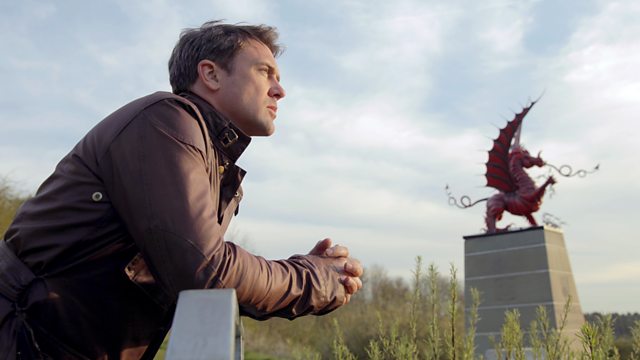 The Greatest Poem of World War One: David Jones's In Parenthesis

Documentary tracing the story of World War I poem In Parenthesis, widely considered to be one of the greatest ever literary works about war.

In Parenthesis is considered one of the greatest ever literary works about war. TS Eliot called it a work of genius and WH Auden said it did for the British and Germans what Homer did for the Greeks and Trojans.

Published in 1937, it is based intimately on the wartime experiences of its author David Jones, a Londoner who volunteered to fight when he was just 19. Unlike many war poets, Jones remained a private throughout the war, and he fought for longer than any other British writer.

In this programme, the poet and author Owen Sheers traces the story of In Parenthesis, from an English parade ground to the carnage of the Somme offensive. Through readings of key passages, insights from poets such as Simon Armitage, and interviews with David Jones experts, he pieces together the similarities between the poem and David Jones's own war.

He explores how In Parenthesis came to be written, and just what makes it such a supreme work. His journey culminates, like the poem, at Mametz Wood in northern France, where David Jones went into battle and encountered terrifying violence first hand.

See all clips from The Greatest Poem of World War One: David Jones's In Parenthesis (2)

In Parenthesis: The Making of the Opera 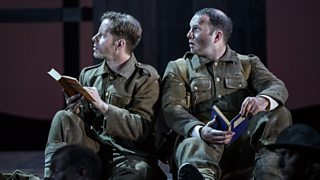 Welsh National Opera have a new opera based on David Jones's "In Parenthesis".