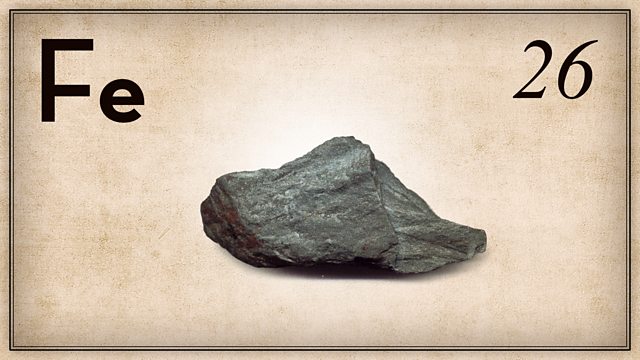 Akbar Kurtha stars in a dramatisation of Levi's stories about the elements, introduced by Janet Suzman, dramatised by Graham White. Primo is a student chemist in Fascist Italy

Akbar Kurtha and Henry Goodman star as the younger and older Primo Levi in a major dramatisation of Levi's short stories about our human relationship with the chemical elements. Introduced by Janet Suzman and dramatised by Graham White from the translation by Raymond Rosenthal.

Iron: The story of Primo Levi's early life as a chemist in Mussolini's Italy, from his student days, his early crushes and his first experiences as a professional chemist, at a time when it was increasingly hard for Jewish Italians to find work.

Produced and directed by Marc Beeby and Emma Harding

See all episodes from Primo Levi's The Periodic Table

Listen in any order... 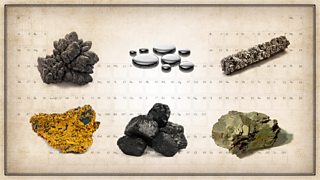 Pick any episode to start your journey. 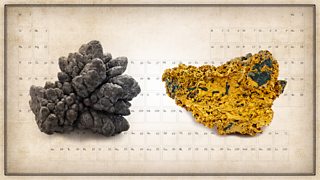