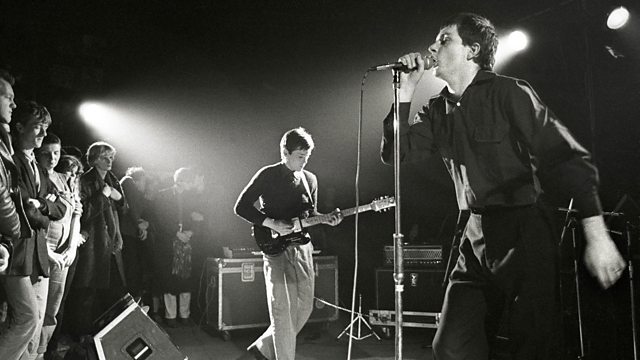 Mary Anne Hobbs celebrates what would have been the sixtieth birthday of Joy Division singer Ian Curtis with the band's drummer Stephen Morris and graphic designer Peter Saville.

This special broadcast looks at the journey of a band who transcended economic and cultural barriers to produce an enduring musical legacy, at a time of great social and political change.

Hear memories of Joy Division's early shows from 6Music presenters including Marc Riley and Mark Radcliffe, and tracks from artists who have been inspired by their music.

With the Sugarhill Gang and Mele Mel

See all clips from A Joy Division Special (9)