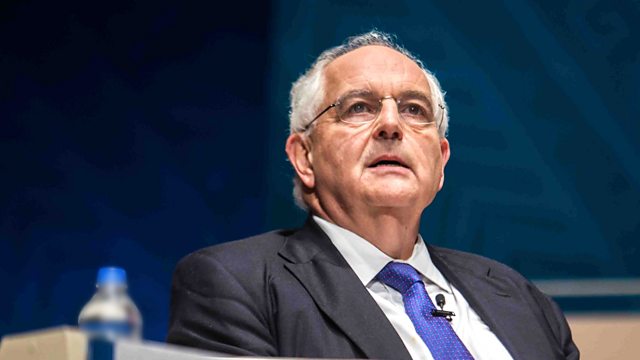 How Low Can Rates Go?

Documentary. Martin Wolf examines how the norms of economics are being tested as policymakers seek solutions to slow growth.

Martin Wolf, Chief Economic Commentator of the Financial Times, examines how policymakers are testing the norms of economic life as they seek solutions to slow growth. The payment of interest goes back to the Babylonians. Today, the business of banking is based on paying savers and charging borrowers for money. Negative interest rates, paying banks for holding our funds, violates this established norm. Yet, five central banks, which together oversee a quarter of the world's economy, have opted to impose negative rates on the commercial banks that must use their services. The aim of this unconventional policy is to convince people to spend and invest rather save. The results so far have been mixed. So might central banks be running out of options to boost economic growth, nearly ten years after the start of the last financial crisis? Martin Wolf talks with economists and central bankers, past and present, about why ideas once thought utterly shocking, such as "helicopter money" and a the abolition of cash, are being openly considered. How might such policies affect the way people spend and save in the future? And how low can interest rates go?