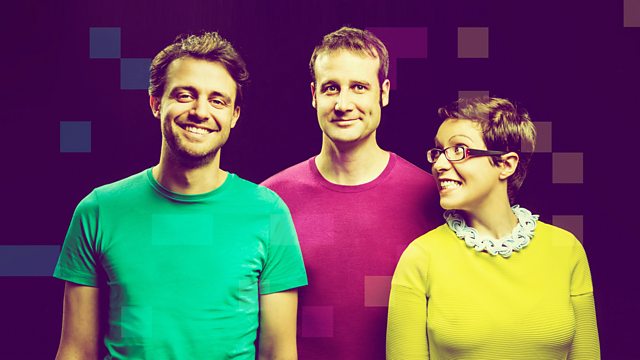 4 Extra Debut. A heady comic mix of maths and science with Festival of the Spoken Nerd exploring radioactivity of bananas and more. From 2016.

A heady combination of maths, science and comedy.

Hosted by Festival of The Spoken Nerd trio:

It's science that you can play along with at home as the team look at domestic phenomena that we relate to on a day to day basis.

In this opening episode, the Shepard tone is explored along with the radioactivity of bananas and the conductivity of bones.

See all episodes from Domestic Science

Six quirky science experiments you can do on yourself right now 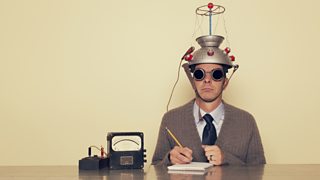 Mind-bending experiments you can conduct without even getting up out of your chair.

Seven weird things you’re eating without realising (and why) 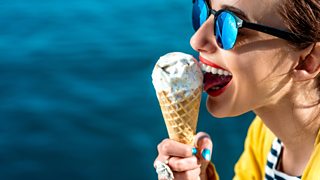 How what you are putting in your mouth might contain the unexpected.