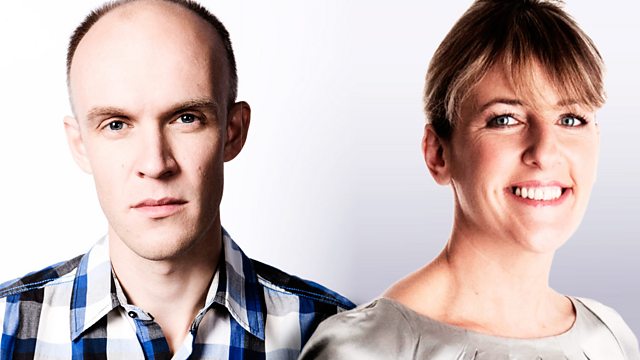 Report on older patients attacking NHS staff, and an exclusive interview with a 78-year-old woman who was run over by the man who stole her car.

Report on attacks on NHS staff from older patients and interview with 78-year-old woman who was run over by man who stole her car.

NHS Protect speak about their report on attacks on staff in hospitals, which shows patients aged over 75 account for a quarter of all assaults. There was an exclusive interview with Dorothy who was run over by a man who stole her car. The star of Friday Night Dinners, Tracy Ann Oberman, spoke about the fourth series of the show and the new presenter of Robot Wars, Angela Scanlon, talked about the programme returning to BBC 2 after ten years.