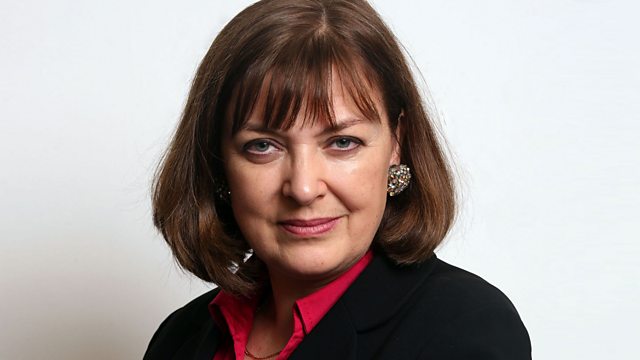 In October 1956, Hungarians rose up against communist rule. Bridget Kendall follows three young men caught up in the revolt from euphoria, through armed conflict, to tragedy.

In October 1956, Hungarians marched peacefully in support of reform. Within hours, the protests had become a revolution. Soviet tanks were sent in, but when they withdrew Hungarians appeared to have triumphed - until the tanks came back.

Bridget hears the stories of two students and a young journalist. All three were in the street outside the national radio station when the conflict with the secret police turned the protests into a revolution. And she hears what happened when one of them took up a gun.

See all episodes from Cold War: Stories from the Big Freeze

Foreign Bodies: Keeping the Wolf Out 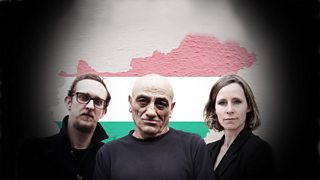