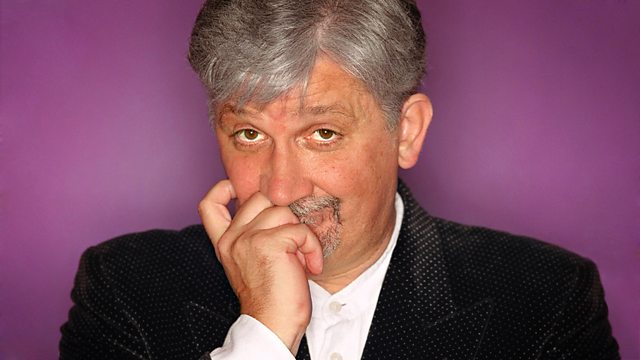 The Art of Artists Series 6
Episode 5 of 6

Inspired by the likes of Ted Hughes and Ernest Hemingway, Michael began writing following a teaching career. Most well-known for his children's novels including "War Horse", Michael was also the British Children's Laureate from 2003-2005 after developing the idea of the role with former Poet Laureate Ted Hughes. His work has been adapted into successful stage plays and Oscar-nominated films.

He speaks to Russell about his art, alongside a soundtrack inspired by his career.

See all episodes from The Art of Artists