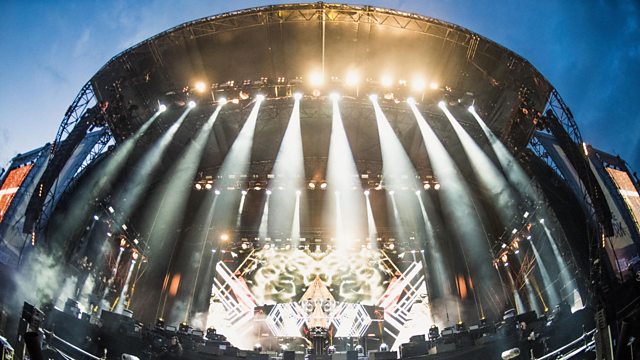 Scotland's own superstar DJ and producer Calvin Harris plays to his home crowd as he headlines the main stage at T in the Park for the first time since 2014.

One of the world's most successful DJs and producers plays to his home crowd at Scotland's biggest music festival. Edith Bowman presents coverage of Calvin Harris as he headlines the main stage for the first time since 2014. A string of global hits to his name, known for collaborations with some of the world's biggest stars, and Scotland's own superstar DJ, this live performance playing to the famous T in the Park crowd will be one to watch.

See all episodes from T in the Park