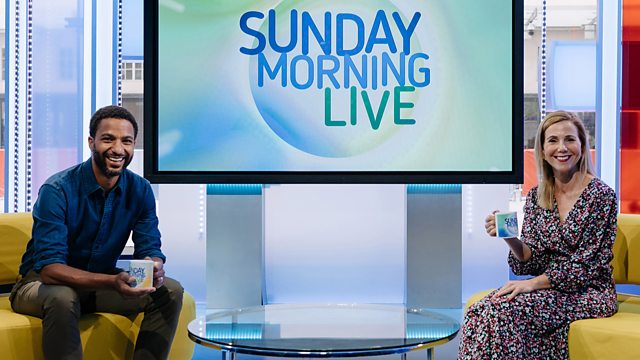 Blockbuster author Frederick Forsyth explains why he's written a poem in tribute to the soldiers of the Somme, and soprano Melissa Alder sings a version specially set to music.

On this week's programme...

Prime Minister David Cameron says the UK  is “one of the most successful multi-race, multi-faith, multi-ethnic democracies anywhere on earth”. But is that true?
He also announced a new action plan to tackle race hate crime which has flared up against Muslim and Polish communities – fuelled, say some, by heated Brexit rhetoric. So – against that background - can Britain really hold its head up high? Are we a model rainbow nation? Or do the differences between religions and culture do more to divide us rather than unite?

London’s Muslim Mayor Sadiq Khan has been using Ramadan to emphasise religious tolerance and togetherness. We join him as he breaks fast - at a synagogue.

And from our Birmingham studio we're joined by Alicja Kaczmarek of the Polish Expats Association.

Also this week, Pope Francis apologised  for the Church's treatment of gay people. And, the Church of England is launching a special Lesbian, Gay, Bisexual, Transgender congregation "to supplement and support" Christians who identify as LGBT. Those opposed to the idea see it as disobedient to the teaching of the faith, others see it as a step in the right direction. Does the Church of England's establishment of a specific group for LGBT members signify more isolation instead of inclusion? And, are the Pope's words enough to reconcile the relationship with the gay community?

And, dress code at work. Is it acceptable to expect women to wear high heels and make up as part of their office look? This week a Parliamentary Committee met to discuss high heels and workplace dress code after a petition of nearly 150,000 signatures labelled current rules as outdated and sexist. How far can bosses go with their dress demands – and do women face taller expectations than their male colleagues?

Tommy Sandhu - armed with a pair of stiletto heels – finds out what people on the streets think.

Joining the panel - Nicola Thorp – who started the petition after losing her job for refusing to wear high heels at the office.

Also on the show
Multi-million selling author Frederick Forsyth meets Nikki Bedi to discuss a life of inspiration, intrigue and the images of the Somme that still scar his memory.

And
As we commemorate 100 years since the Battle of the Somme, and remember the loss of more than a million lives, soprano  Melissa Alder joins us in studio to perform Frederick Forsyth's poem Fallen Soldier. 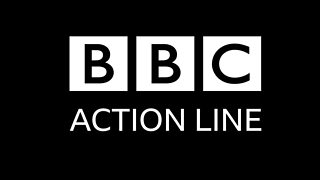