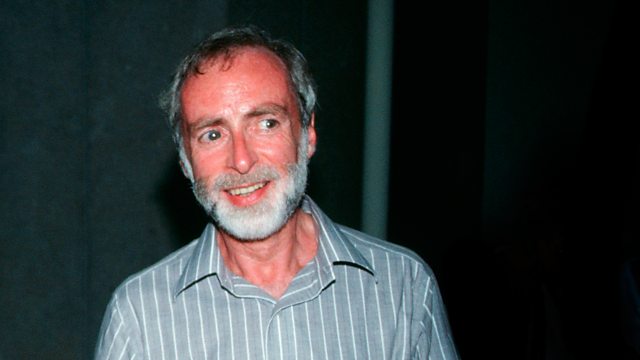 The American journalist Sydney Schanberg who won the Pulitzer prize for his reporting on Cambodia. His story was turned into the film "The Killing Fields".

The archaeologist Beatrice de Cardi, once described as "a cross between Miss Marple and Indiana Jones".

And the comedy producer Jimmy Gilbert who brought us "The Frost Report", "Last of the Summer Wine" and "Fawlty Towers".

Matthew spoke to his friend and former colleague at the New York Times, Charles Kaiser.

Last Word spoke to her friend Dr Derek Kennet, who is an expert in Arabian archaeology and to fellow archaeologist, Harriet Crawford.

Last Word spoke to his friend, the broadcaster Melvyn Bragg and to writer and editor, Robert McCrum.