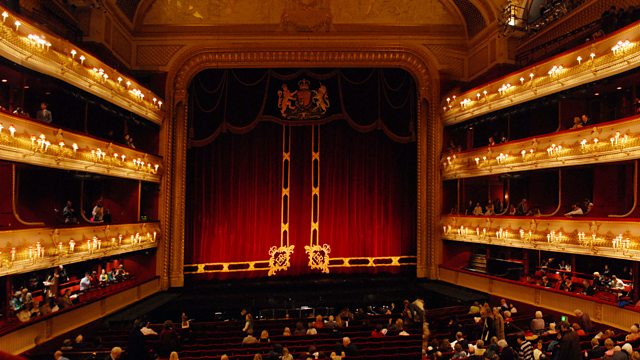 Fiona Lindsay listens in to the table talk of the actors and director as they begin work to bring Shakespeare's Othello from text to performance.

Fiona Lindsay listens in to the table talk of the actors and director as they begin work to bring Shakespeare's Othello from text to performance.

Fiona has spent years at the RSC working with actors and directors as they look afresh at the play texts to which we return again and again. What interests her is how new connections and insights are drawn from stories so well known that they have almost become national myths.

In the first in the series, Fiona takes her panel to The Brooksbank Schook in Elland, West Yorkshire, where students are hard at work bringing the play to life.

Her panel includes Carol Rutter, Professor of Drama and Shakespeare Studies at the University of Warwick, director and dramaturg Tom Cornford, and actors Jonjo O'Neill, fresh from a season at Shakespeare's Globe, and Karl Collins, a regular on Hollyoaks.

The panel is joined by a local audience as well as the students, and together they put the words from the page on their feet for the first time. They try out practical exercises to unearth new questions in order to see what surprising new connections they might be able to make about this tale of jealousy and masculinity.

See all episodes from Breaking Bard