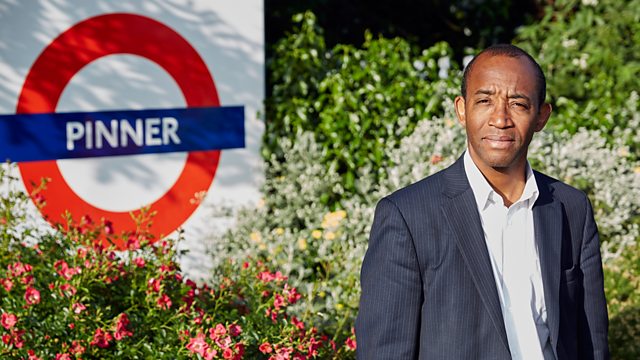 Black Flight and the New Suburbia

Hugh Muir explores the movement of black, Asian and minority ethnic communities from cities to the English countryside and investigates why this internal migration is taking place.

In Britain, multiculturalism is no longer confined to urban areas. Black, Asian and minority ethnic people are leaving inner cities in large numbers and heading for the suburbs.

As new research forecasts high levels of internal migration over the next forty years, Hugh Muir examines why this is happening and what it will mean for our traditional view of quintessential suburbia.

In his 1973 documentary Metro-land, Sir John Betjeman romanticised the suburbs of Middlesex created by the Metropolitan railway. Betjeman celebrated the mundane streets where all the people and houses looked the same; the interchangeable parks and churches, the slow pace of life. The suburbs enticed workers out of cramped homes in the city to suburban semis built on the principle of defensible space and home-as-castle. 'White flight' was born.

Fast forward to 2016. The suburbs have a very different look and are anything but mundane. Large numbers of Black and Asian people have moved out of Britain's city centres to leafy suburbia.

Hugh examines this drift away from the inner-cities by meeting those who have made the leap, and those that plan to. He asks what has changed, in both mindset and infrastructure, to enable this movement to happen.

With so many people leaving the city, he asks if we need to stop using 'urban' as a byword for ethnic minority.

A PPM production for BBC Radio 4.