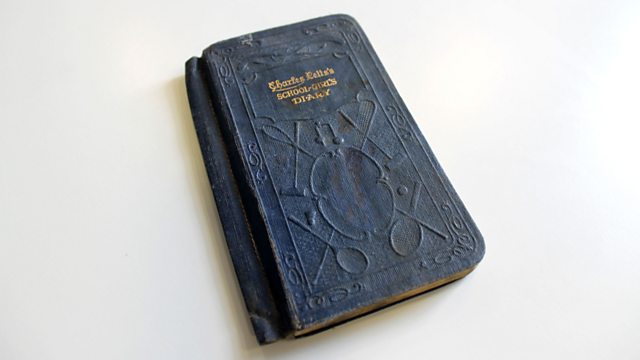 Listener week: The mystery of the lost diary, Lyme disease, Child of a Catholic priest

A listener speaks about how she discovered her absent father was a Catholic priest, and another listener wants to trace the family of a diary writer by the name of May Stewart.

It's been a turbulent few weeks in politics, not least for the women involved in leadership struggles - Theresa May, Andrea Leadsom and Angela Eagle. Two listeners share their thoughts.

In the late 1990s Claudia Rizzo's father found the 1929 diary of May Stewart, a teenage girl from Letchworth, at a small railway station in southern Italy. Claudia wants to trace May's family.

Summer is a good time to be tick-aware as families spend more time in environments where Lyme-disease carrying ticks live. If detected early, Lyme disease can often be treated effectively with antibiotics. But if it's not treated or left too late there is a risk that you could develop severe and long-lasting symptoms. We speak to a listener , whose daughter was diagnosed with Lyme in January this year, and Dr Sandra Pearson, medical director of Lyme Disease Action.

We hear from Hannah Robinson, a listener who discovered her absent father was a Catholic priest.