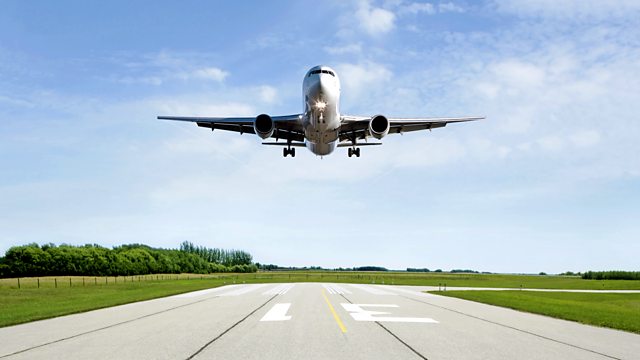 The cost of tying the knot. Does a fantasy white wedding leave the bride and groom in the red?

The company behind the UK's 'electric highway' and sole provider of electric car chargers at motorway service stations has announced that it is going to start charging a fee for charging your electric car. Ecotricity has revealed that it plans to introduce a £6 fee for a 30 minute charge at its 300 fast-charging stations across the country. It has come as a surprise to the owners of electric and hybrid cars.

You don't need us to tell you that international travel has become more complicated over the years and that airlines have become strict about the documents you need to fly. But what is the poor traveller to do if the information provided is contradictory? We hear a strange case of tangled red tape, involving nothing more complicated than a flight from London to Dublin.

Brides and grooms break their wedding budget by £2 billion a year according to a new study by Barclays. A fifth of couples overspend while planning their big day, and on average have nine arguments. The average overspend is £7,971. We meet the couples getting into debt to tie the knot.

Call You and Yours: Have you borrowed from, or lent to, friends or family?