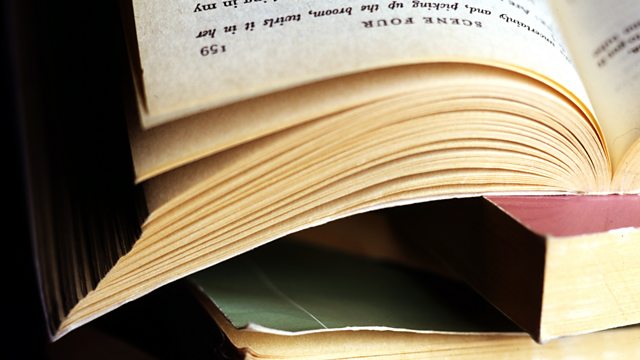 Not Suitable for Children

Dr Sophie Coulombeau explores the limits of children's literature across the ages and around the world. Who gets to decide what is suitable for young minds?

Gay Penguins, Captain Underpants, the evil of Voldemort and true tales of teenage sex are just some of the kinds of stories written for children and young adults that can get grown-ups greatly exercised today.

Dr Sophie Coulombeau explores the history of stories for children that have sent adults into a spin. From the trashy delights of Pinkerton detectives in turn-of-the-century Russia to the culture wars endlessly being fought out across America over books that feature anything from intimations of sexuality to ungodliness to wizardry.

The Soviet Union had its own culture war of a distinctly deadlier nature, where children's fiction was marked out by the state for special attention and indeed flourished with astonishingly inventive picture books and stories but, as the edicts of Socialist Realism became more iron-fisted and ham-handed, a battle for fantasy was waged by its most eloquent proponent Korney Chukovsky.

The comic book, which you might think the great American invention, was attacked for decades , burnt and put on trial. The resulting comics code killed off the vibrant delights of EC Comics & their tales of revenge from beyond the grave. And what does one do with problematic classics from the past like Huckleberry Finn where the N-word has been removed in recent editions? Or the fiction of the Colonialist past? Sophie Coulombeau explores the fault lines of fiction for the young and asks if there can be any limits and who gets to decide.

Dawn on the Somme

Vladimir Ashkenazy on Ansel Adams: The Print and the Performance