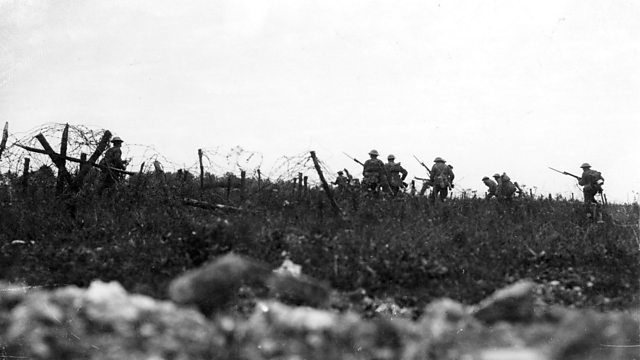 Lloyd Clark teaches War Studies at the University of Buckingham and is writing a book on generalship.

Dr Ana Carden-Coyne is co-director of the Centre for the Cultural History of War at Manchester University.

Former Colonel Lincoln Jopp MC studied philosophy and theology at university before taking up a commission with the Scots Guards. He was decorated for gallantry in Sierra Leone and served in Northern Ireland, Iraq and Afghanistan before finishing his military career as assistant head of the MOD's strategy unit.

Dr Anindya Raychaudhuri is a lecturer in the School of English at the University of St Andrews and is conducting oral history research into the impact of Partition.