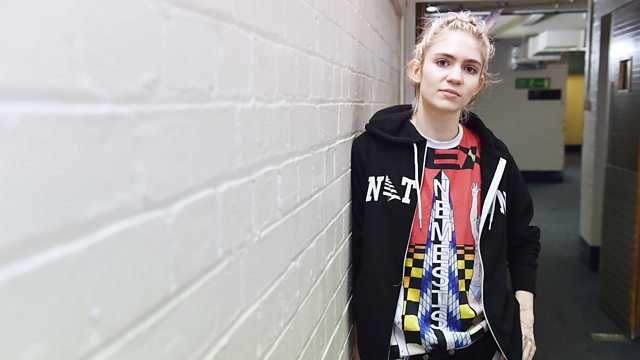 Born in Canada in 1988, Claire Boucher (aka Grimes) has managed to become a major mainstream act without compromising her underground roots and original influences, ranging from industrial noise to medieval music. Her latest album 'Art Angels', which features collaborations with Janelle Monae and Aristophanes, was rated one of 2015's very best albums by many leading pop and rock critics.

Nick Luscombe with the best of BBC Introducing at Latitude