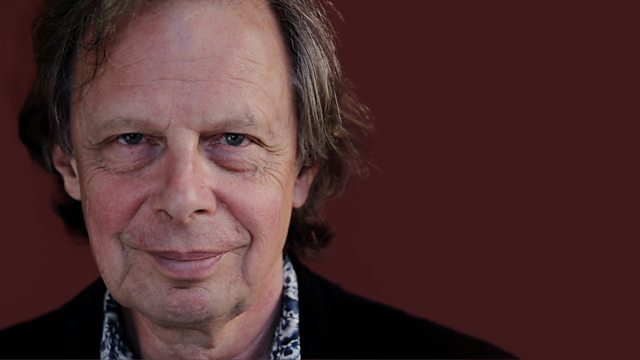 Verity Sharp is joined by record producer and writer Joe Boyd and his encyclopaedic musical knowledge. Plus featured artists including the Elliot Galvin Trio, Flit, and Debo Band.

Verity Sharp begins another week of musical exploration, in the company of record producer and writer Joe Boyd, famous for the crucial role he played in the careers of Pink Floyd, Fairport Convention, Nick Drake, The Incredible String Band, Vashti Bunyan and more. Boyd will be bringing his encyclopaedic musical knowledge to the Late Junction party.

Also, as ever, hear the world's most exciting new sounds. Tonight's featured artists include the Elliot Galvin Trio, Flit, and Debo Band.