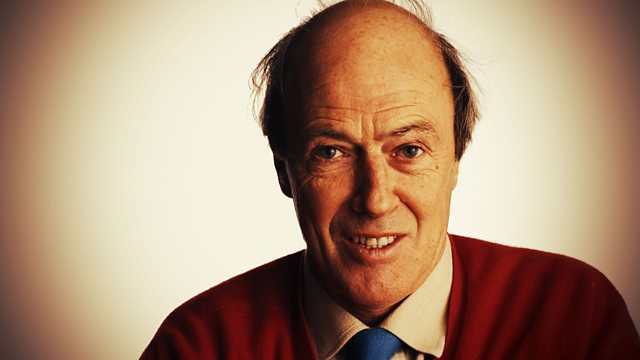 Donald Sturrock on the events that made the man and writer

Dahl's biographer Donald Sturrock recalls meeting the storyteller in the writing hut at the bottom of his garden.

To celebrate the centenary of Roald Dahl's birth his biographer, Donald Sturrock remembers meeting the genius storyteller in the writing hut at the bottom of his garden. Here Dahl revealed how he used both the darkness and lightness of his childhood to fire his writing. Donald Sturrock wrote Storyteller: The Life of Road Dahl and has edited his letters, Love From Boy: Roald Dahl's Letters to His Mother.

Written and read by Donald Sturrock
Produced by Justine Willett.