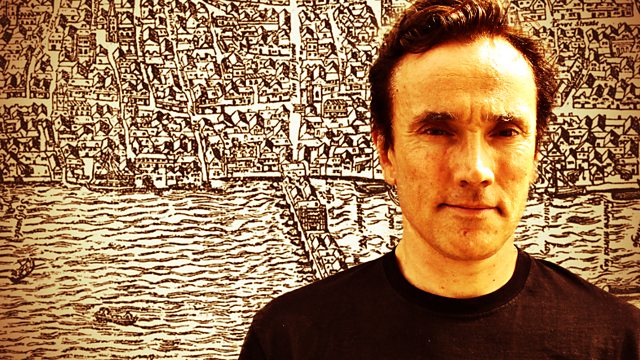 Ben Miles is Daniel Defoe in Philip Palmer's drama about the great writer's earlier years, when he was a hack, political meddler, spy, as well as inmate at Newgate gaol.

Throughout his life Daniel Defoe was never far from trouble and died hiding from creditors. Philip Palmer's biographical drama tells the story of a man trying to survive in an extremely hard world; of how he wrote his way out of trouble in prison, came to the attention of one of the most powerful men in England, and became a spy for the government in the lead up to the Act of Union.

See all episodes from Defoe

Bang To Writes: The Literary Greats Who Did Jail Time 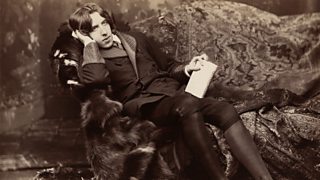 Writers jailed for crimes from vandalism to murder sometimes make the best of it. 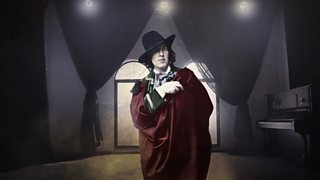 The Literary Greats Who Did Jail Time

The secret life of Daniel Defoe 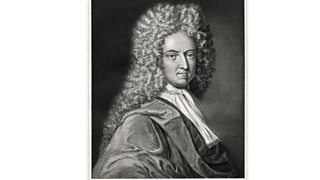 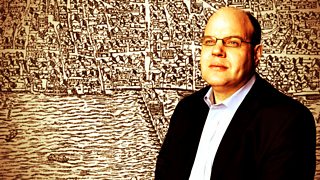