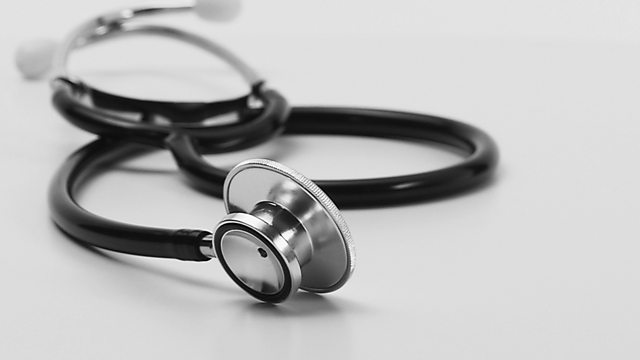 Dr Margaret McCartney and leading medical historians tell the story of general practice from the surgeon-apothecaries of the 18th century to the troubled early years of the NHS.

Doctor Margaret McCartney tells the story of general practice in the UK from the surgeon-apothecaries of the 18th century to the troubled early years of the NHS.

"The history of medicine is the history of general practice," declares historian Martin Edwards - and this programme shows why, starting with the first golden age of general practice in the 18th century when growing affluence meant people could afford to seek out surgeon-apothecaries who did primitive surgery and bloodletting, and dosed patients with powerful purgative drugs.

In 1858, the Medical Act introduced the registration of doctors and created the General Medical Council, which still regulates GPs today.

Legendary GP and medical author Julian Tudor Hart describes how the National Insurance Act of 1911 meant GPs could "prescribe money" in the form of benefits to sick and injured men, at a time when most medicine was ineffective. Only in the 1930s - the period when Dr Finlay's Casebook was set - did a new generation of effective medicines come into being.

The programme also considers how the 1911 Act, the Medical Aid Societies, the Highlands and Islands Medical Service and World War Two laid the foundations for the National Health Service.