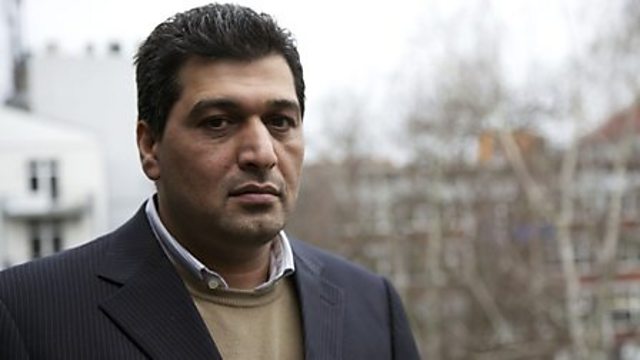 The Chilcot Report: The Source Who Lied

The Chilcot Report revealed that a key source of flawed intelligence on Iraq was a man known as Curveball. How did he influence Tony Blair, and why was he believed?

The Chilcot Report revealed that a key source of flawed intelligence in the run-up to the Iraq war was a man known as Curveball. How did this obscure figure come to influence Britain's decision to go to war? David Aaronovitch and guests discuss the story of Curveball and what it tells us about why intelligence sometimes fails.

Immigration: Why Did it Rise?

Why Did People Vote Leave?