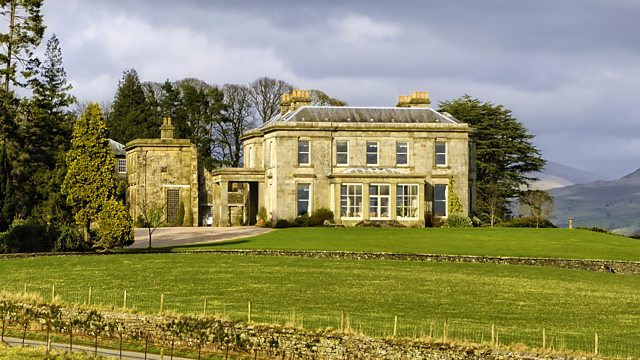 Tom puts on a summer event, but will it be remembered for the right reasons with all the goings-on? Stars Miles Jupp. From 2016.

Tom has organised a special summer event and invited the great and good from the world of George Pudding scholarship to gather round the museum's celebrated plum tree.

It's bound to be a day to remember. But with Peter encountering his arch nemesis - the unbearably pompous Mungo Prynne (Roger Allam), Julian upsetting a neighbouring farmer and Emma rather enjoying the plum punch, will it be remembered for the right reasons?

Every year thousands of tourists flock to the Lake District. But one place they never go to is Plum House - the former country home of terrible poet George Pudding (1779-1848). Now a crumbling museum, losing money hand over fist, it struggles to stay open under its eccentric curator Peter Knight (Simon Callow).

Can anyone save Plum House from irreversible decline?

Directed and Produced by Paul Schlesinger

See all episodes from Plum House