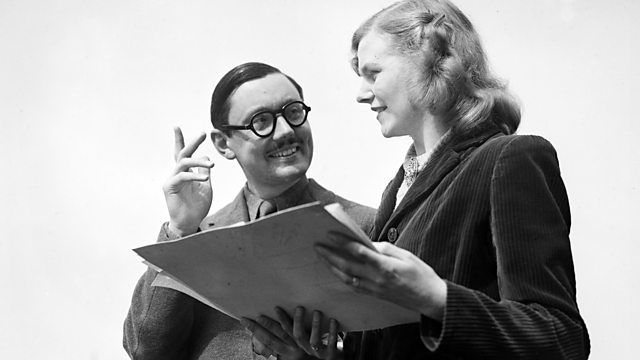 During the war Bernard Stevens served in the Royal Army Pay Coprs. In his breaks between work and night-time fire watching duty, he'd compose music including his Piano Trio and also his Symphony of Liberation. This symphony won Stevens a competition launched by the Daily Express and he now found himself in the public eye. It was after the war that he started working in the film industry composing music for films starring James Mason and Dirk Bogarde, but he quickly decided this industry wasn't really for him. In 1948 Bernard Stevens and his wife Bertha purchased a new house in Belsize Park, London, previously owned by the violinist Maz Rostal. In that same year he was appointed Professor of Composition at the Royal College of Music, and within a few months completed his Theme and Variations for String Quartet.

Resignation from the Communist Party—Bernard Stevens (1916-1983)