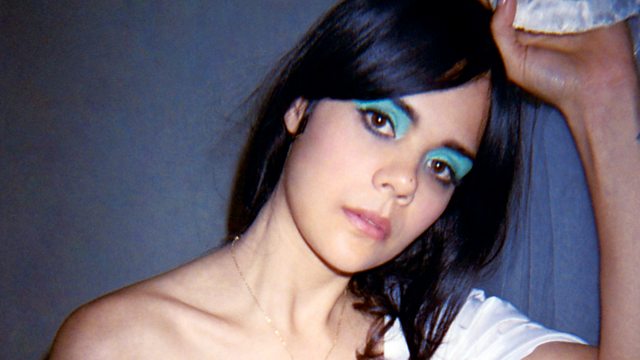 Bat For Lashes; Losing a baby in pregnancy or birth

Bat For Lashes' new album about marriage; losing a twin or baby in birth or pregnancy; Amanda Foreman on her Millicent Fawcett lecture; plus Louisa Messenger's scientific research.

Bat For Lashes, aka Natasha Khan, on the making of her new album, The Bride, which uses a character and storytelling to reflect on ideals about marriage.

Losing a twin at birth and supporting families who lose a baby. Millie Smith talks tells us how her campaign to put purple butterflies on cots to show a baby has been lost in a multiple pregnancy led her to set up The Skye Foundation. And we speak to Cheryl Titherly, Manager of Improving Bereavement Care at Sands UK - a charity which supports parents and families.

Plus The Millicent Fawcett Memorial Lecture - we hear from leading historian and writer Dr Amanda Foreman who is delivering this year's lecture on the silencing of women through history and the repercussions today.

And Dr Louisa Messenger joins us to talk about her research into Chagas disease - which led to her being awarded one of five 2016 L'Oréal UNESCO Women in Science Fellowships.

Sands UK provide support in all cases of the death of a baby before, during or shortly after birth