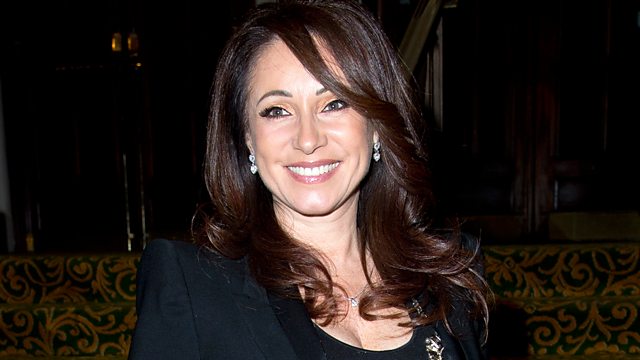 Programme that offers a female perspective on the world. The rise of women in politics, Jacqueline Gold, CEO of Ann Summers, poet Helen Mort; and is crying at work still taboo?

Theresa May is the favourite to be the Conservative leader, Angela Eagle has put name forward to take over Labour, and we already have a female First Minister in Scotland with Nicola Sturgeon. In Europe Angela Merkel is still the one in control and let's not forget that Hillary Clinton could be US President by the end of the year. So, is this time finally the time for women politicians?

Award winning poet, Helen Mort has just published her highly anticipated second collection of poetry, No Map Could Show Them which explores the lives of pioneering female mountaineers, campaigners and runners. She reads two poems from her new collection.

Jacqueline Gold, the CEO of Ann Summers, talking about the changing landscape of the adult entertainment industry and why she's a big fan of the new ITV drama, Brief Encounters, based on the Ann Summers party reps of the 1980s.

Is crying at work still taboo? And how can we best support our work colleagues when they become tearful?

Rachel Tunnard's new film, Adult Life Skills, pulls off the almost-impossible. It's a comedy about grief. Set in the Peak District it's about Anna whose twin brother has died.

See all clips from Jacqueline Gold, The women are coming, Colleagues crying (2)