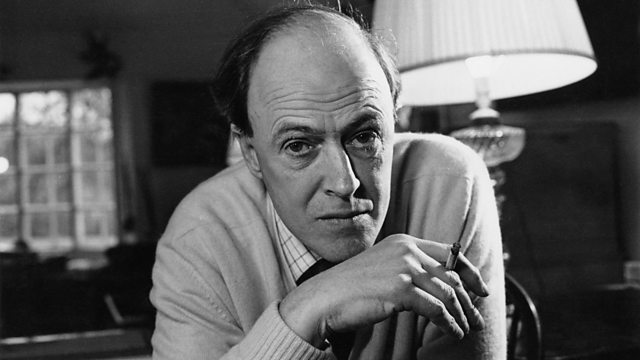 Sometimes magical sometimes grotesque – the colourful story of the author’s childhood. Narrated by Patrick Malahide. From 2016.

A full dramatisation of tales from his own childhood. Sometimes magical, sometimes grotesque but always true, Dahl's boyhood stories are as remarkable as the acclaimed fiction he would go on to write as an adult.

"An autobiography is a book a person writes about his own life. It is usually full of all sorts of boring details. This is not an autobiography."

The story of Roald Dahl's childhood is filled with excitement and wonder but also terror and great sadness. We learn of his experiences at cruel boarding schools, his daring Great Mouse Plot, the dangers of Boazers, the pleasure/pain of the local sweetshop and his time as a chocolate taster. Just some of the marvellous, extraordinary events that no doubt went on to inspire his best-selling books.

Patrick Malahide provides the voice of Dahl in a colourful adaptation by Lucy Catherine.