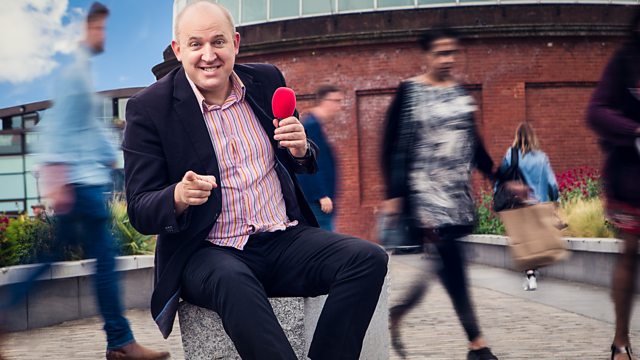 Tim meets a death-defying parachutist, plus a hair-raising brush with a royal protection officer and chicken jokes! From 2016.

Internationally acclaimed master of the one-liner Tim Vine interviews members of his live audience as he embarks on a quest to hear the life stories of the Great British public while simultaneously showcasing his trademark gleeful wordplay and preposterous songs.

In this opening episode, Tim talks to a death-defying parachutist, hears about a hair-raising brush with a Royal Protection Officer and tells at least two jokes about chickens.

See all episodes from The Tim Vine Chat Show

Are these the greatest comedy one-liners ever told? 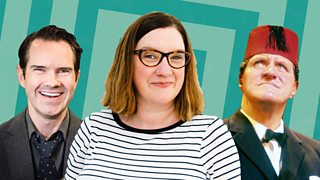 Celebrating the history of the fine comedic art.

Brighten your week with the latest comedy from BBC Radio 4.