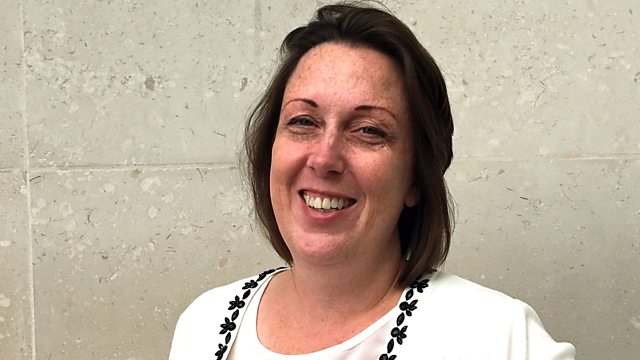 Sheila Rowan talks about her quest to detect gravitational waves and the excitement when these tiny ripples in the fabric of space-time were finally detected.

Half a century after the search for gravitational waves began, scientists confirmed that they had finally been detected in February 2016. Physicists around the world were ecstatic. It was proof at last that Einstein was right: the tiny ripples in the fabric of spacetime that he predicted a hundred years ago are real. And now that we can detect them, a new era for astronomy is anticipated. Traditional telescopes rely on light for information. No good when you want to find objects that are dark. Now for the first time we can 'see' black holes colliding.

Sheila talks to Jim at the Cheltenham Science Festival about her part in this momentous discovery.