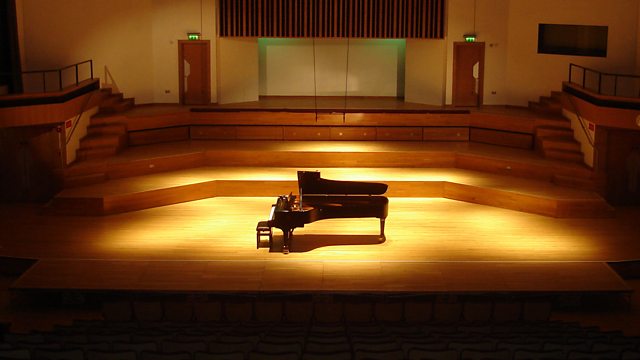 After 30 years, the Adrian Boult Hall in Birmingham closes its doors for the last time as the Birmingham Conservatoire begins its gradual move to a new site on the city's East Side. This month the hall, affectionately known by locals as the ABH, is demolished - all part of Birmingham's new massive central development. Tom Redmond introduces the final gala concert from the hall, a performance by the Conservatoire's students and alumni of Verdi's great Requiem, prefaced with a specially composed piece for the occasion.