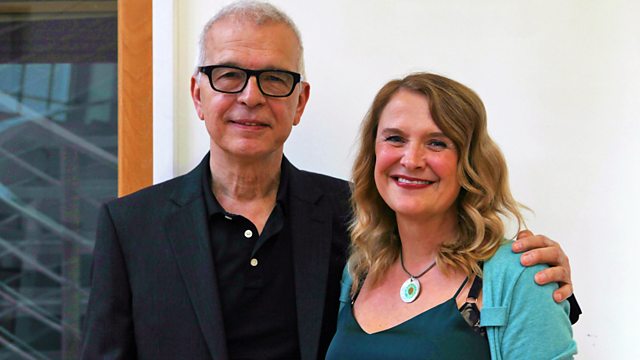 9.30am
Take part in today's musical challenge: trace the classical theme behind a well-known song.

10.30am
Music in Time: Medieval
Sarah places Music in Time with the Medieval period, putting the spotlight on Leonel Power, one of the first composers to set each of the sections of the Mass to music using a single, common theme. Trio Medieval bring a purity of tone to this mysterious early musical tribute to the Virgin Mary.