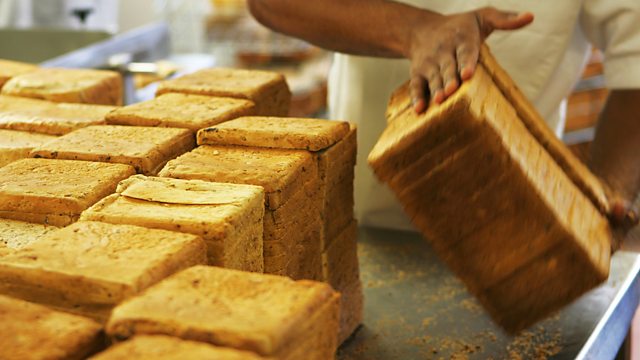 Food: From Bread Riots to Obesity

On Start the Week Andrew Marr explores food and politics. Churchill charged Lord Woolton with the daunting task of feeding Britain during WW2. The food writer William Sitwell looks at the black markets and shop raids Woolton had to battle as the country teetered on the edge of anarchy. Economist Jane Harrigan argues that it was rising food prices that sowed the seeds for the Arab Spring Uprisings, and food historian Bee Wilson asks what governments can do now to control what we eat.

A Theory of Everything?

William Sitwell is a food writer.

Eggs or Anarchy is published by Simon & Schuster.

Jane Harrigan is Professor of Economics at SOAS, University of London.

The Political Economy of Arab Food Sovereignty was published in 2014 by Palgrave Macmillan.

Bee Wilson is a food writer.

First Bite: How We Learn to Eat is published by Fourth Estate.