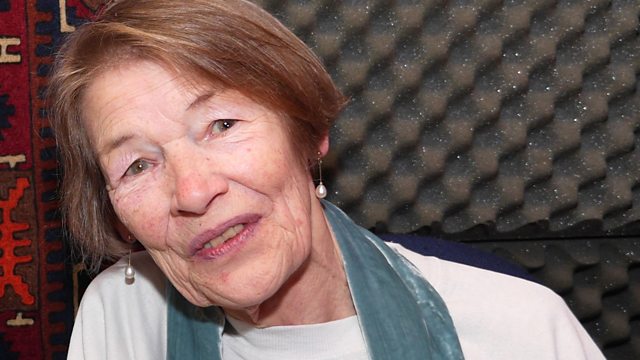 For three decades Glenda Jackson was one of our most acclaimed actors, winning BAFTAs, Golden Globes and Emmys, and two Oscars - for Women in Love and for A Touch of Class. And alongside her film career were ground-breaking stage performances for directors such as Peter Brook and Peter Hall, and a television career which included an astonishing portrayal of Elizabeth I - a performance few of us will forget.

But in 1992 she gave it all up to become the Labour MP for Hampstead and Highgate, eventually becoming a Junior Transport Minister. She stepped down as an MP last year, two days before her 79th birthday, and now, after a 24-year gap, she's back on stage this autumn playing King Lear at the Old Vic.

Glenda talks to Michael Berkeley about researching Elizabeth I, arguing with Ken Russell about Shostakovich, and how she turned down tickets to the Proms, prefering to listen on the radio at home.

Her love of 20th-century music shines through with pieces by Stravinsky, Vaughan Williams, John Adams, Steve Reich and Stevie Wonder.

A Loftus production for BBC Radio 3.