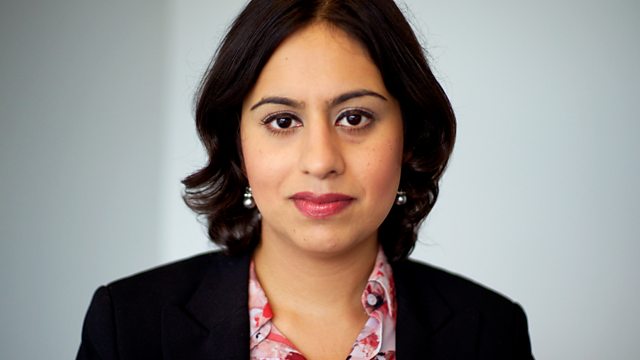 A British Muslim human rights activist, she's the director of Inspire, a counter-extremism and women's rights organisation which she co-founded in 2009.

Born in Bradford in 1980 to Pakistani parents, she decided to wear the veil when she was thirteen changing her mind eighteen years later. She studied Pharmacy at the University of Manchester but never felt she was fulfilling her potential, and set up Inspire in her home. She has been at the heart of various campaigns to raise awareness of her cause from Jihad Against Violence to #MakingAStand which encouraged women in particular to stand up against extremism.

In 2009 she was listed in the Equality and Human Rights Commission Muslim Women's Power List and in 2015 was included in BBC Radio 4's Woman's Hour Power List. She is currently sitting on the Department for Education's Due Diligence and Counter-Extremism Expert Reference Group and on the Government's Community Engagement Forum.