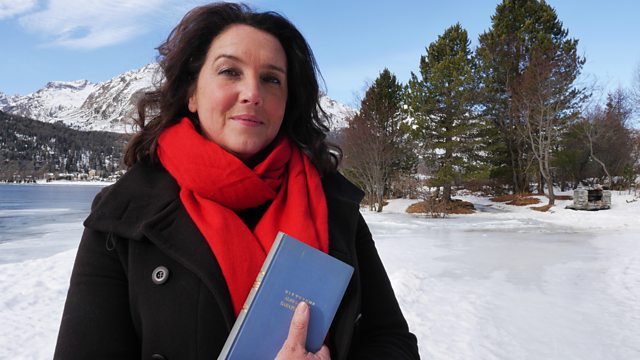 Genius of the Modern World
Episode 2 of 3

The philosopher Friedrich Nietzsche was one of the most brilliant and dangerous minds of the 19th century. His uncompromising and often brutal ideas smashed the comfortable presuppositions and assumptions of religion, morality and science. His was a world not just bereft of God but almost of humanity, breathtaking in both its post-religious starkness and its originality.

Bettany Hughes goes in search of the beliefs of a man whose work is amongst the most devastatingly manipulated and misinterpreted in philosophical history. Nietzsche's dislike of systems and of seeking truths left his ideas ambiguous and sometimes incoherent. It was this that made him vulnerable to interpretation, and as a result his thoughts - which warned against the very notion of a political system like totalitarianism - were manipulated to strengthen its ideals.

Vocally opposed to anti-Semitism, his anti-Semitic sister made sure he became the poster boy for Hitler's drive for an Aryan ideal. Anti-nationalistic, he came to symbolise a regime he would have loathed. His philosophical quest led him to isolation and ultimately madness, but his ideas helped shape the intellectual landscape of the modern world.

See all episodes from Genius of the Modern World

See all clips from Nietzsche (2)

Learn more about Marx, Nietzsche and Freud with The Open University 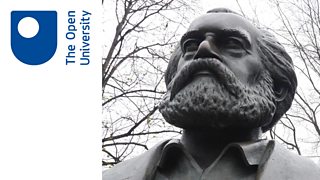 Visit OpenLearn, the OU’s home of free learning, and explore

How Marx, Nietzsche and Freud shaped the lives of millions 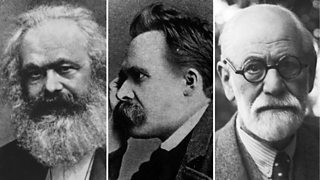