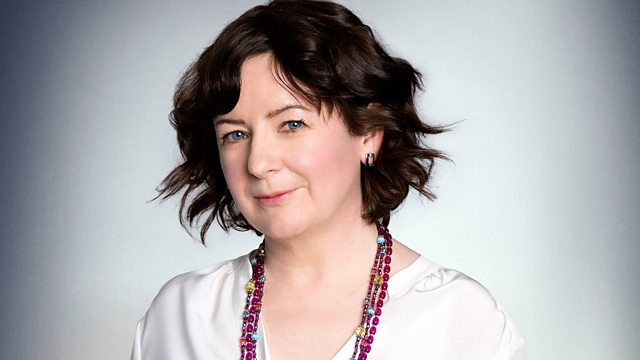 Documentary. Jane Garvey looks at how the stigma surrounding menstruation is being challenged in science, sport, education and comedy and asks if attitudes are finally changing.

Half of us have them, human existence depends on them, but we don't like to talk about them! From the 'The curse' to visits of Aunt Flo, euphemisms for periods reflect a range of attitudes from embarrassment to fear. Jane Garvey discovers how the stigma surrounding menstruation is being challenged in science, sport, education and comedy.

Former tennis player Annabel Croft, comedian Jenny Éclair, sports physiologist Richard Burden, Roisin Donnelly from Procter and Gamble, Period Positive campaigner Chella Quint and a group of teenagers, all provide their thoughts on the importance of being able to talk about menstruation.