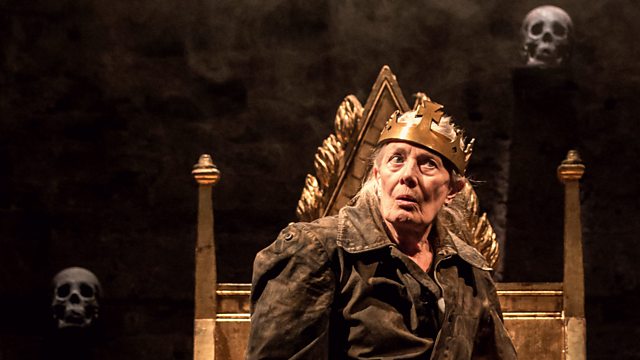 Vanessa Redgrave and Joanna Vanderham star in the new production of Richard III at the Almeida Theatre, London. They join Jenni to discuss their roles as Queen Margaret and Lady Anne respectively.

Korean-American chef Judy Joo cooks the perfect kimchi fried-rice and talks to Jenni about her new book 'Korean Food Made Simple' and the benefits of fermented foods.

Four young women, including a first-time voter, give their reactions to the outcome of the EU Referendum from both sides of the debate. Jane Prinsley, Beth Button, Ruth Douglas and Sophie Shrubsole join Jenni.

In the next of our series Women in One, reporter Abigail Hollick travels to Sheffield to ask women she has never met before direct questions about their lives.

Laura Mvula on her new album The Dreaming Room.