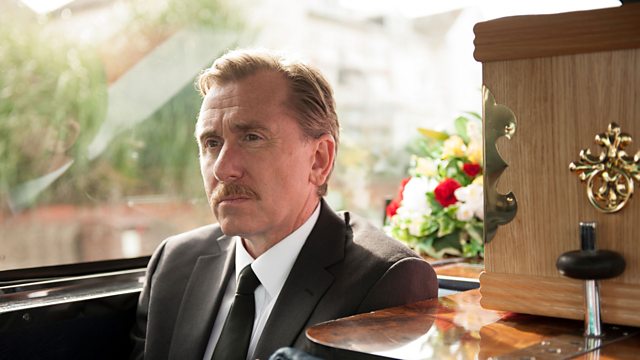 Drama by Jimmy McGovern based on a true story. Tim Roth stars as Reg Keys, the father of a soldier killed in Iraq, who took on Tony Blair about Britain's role in the conflict.

Drama by Jimmy McGovern based on the true story of Reg Keys, the father of a royal military policeman, who took on the British prime minister over Britain's participation in the Iraq War.

When Reg and his wife Sally return home to discover that their son, Lance Corporal Tom Keys, has been killed four days short of his 21st birthday in the volatile Shia city of al Majarr al Kabir, they are plunged into grief and despair.

Learning that the army had ordered a scale-down in weapons and comms three weeks prior to his son's death, and angered by his belief that the war with Iraq was based on a lie, Reg forms a pressure group called Families Against the War. Certain that his son died as part of an army blunder, Reg tries several times to talk to Tony Blair, to no avail. He then makes a radical decision: to stand for election against Tony Blair in his home constituency of Sedgefield.

As the campaign takes up more of Reg's time, Sally continues to struggle with her grief at home. When election night draws in, and the world's press gathers in Sedgefield, tensions run high as the final count begins to emerge.