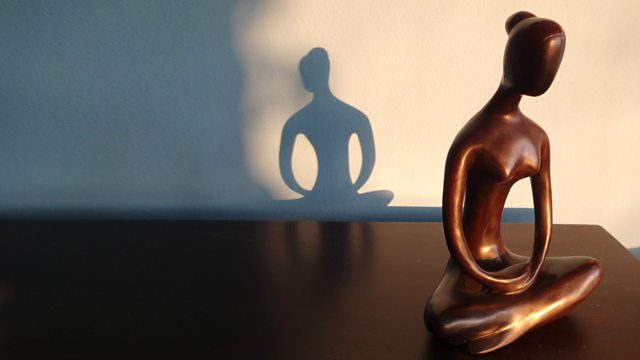 Like millions of people across the world, Mukti attends regular yoga classes and enjoys its many physical and mental benefits while believing it to be the "timeless Indian discipline" so often described in yoga books.

But recent research challenges this common assumption. Could modern yoga classes, as now taught all around the world, actually be the product of 19th century Scandinavian gymnastics as much as ancient Indian philosophy?

Startled by this possibility, Mukti sets out to explore the roots of modern yoga practice and uncovers an extraordinary multicultural history in which early 20th century European ideas of health, fitness and the cult of the Body Beautiful became intertwined with Indian nationalism and the revival of Indian interest in its own traditions of physical culture. Out of this heady mix emerged a new generation of yoga innovators who transformed an obsolete and frowned-upon practice of Indian holy men into something that would appeal to masses of ordinary people.

Contributors include Dr Mark Singleton, author of Yoga Body: The origins of modern posture practice, Dr Jim Mallinson, a Yoga historian from the School of Oriental and African Studies in London, Dr Manmath Gharote, Director of the Lonavla Yoga Institute in India and Dr Suzanne Newcombe from The London School of Economics who has studied the development of yoga in Britain.

See all clips from The Secret History of Yoga (2)

What's behind the five popular yoga poses loved by the world? 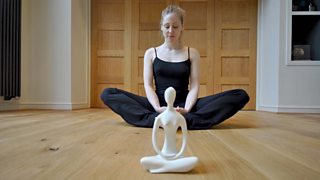 Mukti Jain Campion exposes the tangled multicultural roots of yoga and its poses.